On the Mexico Election 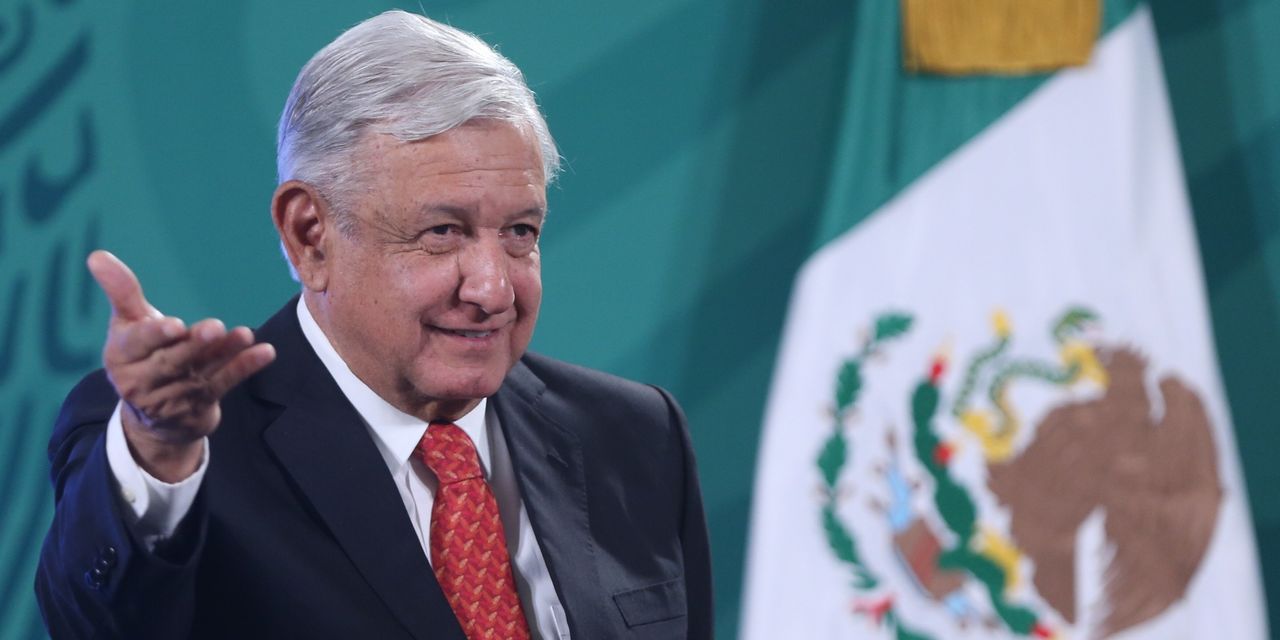 The June 6 midterm elections are a chance to rein in the power of López Obrador. 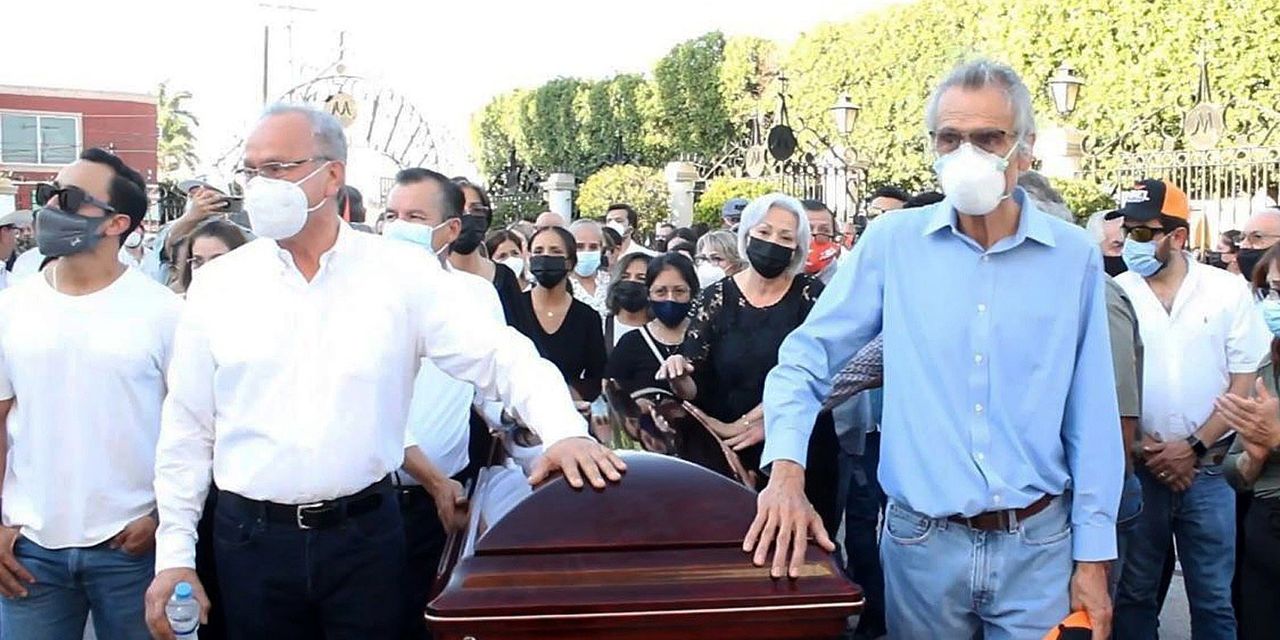 Even in a country with a history of electoral violence, this vote is shaping up as the most bloody in recent memory as criminal gangs compete for control by intimidating or killing off candidates.

I consider Wall Street Journal to be the most trustworthy source in the mainstream media.

Let's ask the question everyone wants to know! What is up with beer sales for the election??? Headed down Sunday for a week.

Well, not sure what you consider a more reliable news source but this article is reported in many news agencies around the world-I read similar stories several other countries news. Personally, I feel the WSJ is the least biased in any direction of any news source in the U.S.

They are cheerleaders for the Neoliberals that ran the Mexican middle class into the ground.The straight reporting is usually good but that editorial page...wow... For a leftist take on Amlo https://jacobinmag.com/2021/05/amlo-mexico-elections-national-project-morena

Forum Supporter
Not sure Mexico will ever recover: https://apnews.com/article/caribbean-mexico-police-f6ea7798ca3cc171ac13b3a5a6a6c266
G

mexicoruss said:
June 5th and 6th Penasco is dry. Buy on the 4th and you are OK.
Click to expand...

Oh I guess Rocky Point 360 isn't even sure and they are waiting for clarification from officials.

regardless.....I would plan for the 5th to be dry as well as the 6th

He is making a mistake on this one:https://www.houstonchronicle.com/business/energy/amp/Comment-Risks-outweigh-rewards-in-AMLO-s-Deer-16210945.php

https://www.latimes.com/world-nation/story/2021-05-31/mexicos-amlo-has-a-big-vision-for-change-it-all-depends-on-midterm-elections?_amp=true. Good take on how its looking...

Morena lost some steam and maybe the super majority in the lower house.They picked up the Govenor of Sonora ...https://www.proceso.com.mx/nacional/estados/2021/6/7/alfonso-durazo-aventaja-en-sonora-con-51-de-la-preferencia-electoral-265450.html

Locally...really close but looks like by hook and crook ( a picture of you and your ballot got cash from the old boys that run this town ) the party in power stays in power ..side note A Mexican Green party got 174...cool
According to the Prep
JORGE PIVAC ADVENTAGE WITH 377 DR VOTES. PADILLA
A slight lead of 377 votes took the PRI-PAN-PRD alliance with Jorge Pivac as a candidate until midnight, carrying 6,793 votes, while secondly going with Dr. Miguel Angel Padilla with 6,416 suffrages; while PES and Lazarus ′′ Chichí ′′ Espinoza counted 4,162 votes, according to data from the Prep.
Force for Mexico had 544 votes; Citizen Movement 273 and Green Party with 173 suffrages.
The trend i

On some issues we now have a Leftist governor in Sonora....interesting...