Queen of Kings said:
Amlo's rhetoric is typical political crappola. Say what you need to get elected then do the opposite once in office. His comical claim he will reduce the pay at the top to give it to the millions on the bottom is fantasy at best. The establishment, political and otherwise, will do anything/everything to defend their power. Just ask President Trump about that. I predict Amlo will go down in flames and be ousted from office and viewed as a complete failure.
Click to expand...

Queen of Kings ... parroting extremist radio talking points like a pro...how about a comment or two on a few of the ideas listed above that pertain to the border region.

Forum Supporter
Since tourism is such a huge cash source for Mexico I would think any leader should consider all options to encourage tourists to come and spend their money. I still cry for Mexico. I read that 121 candidates of varying locales were assassinated during this election.

Love the tourist train across the south idea

http://www.freshplaza.com/article/197807/Mexicos-new-President-promises-higher-wages,-more-domestic-food-production. Really interesting...the idea of growing more food and importing less is interesting....these guys are all about food...

Leading up to the election I had many interesting conversations with many people in Tijuana. In about every case a business owner was not going to be voting for him and Maquila workers were going to vote for him. Most were very also uninformed about the current situation in Venezuela and of the comparisons of AMLO to Chavez. A young AMLO voter I talked to said she thinks the PRI will disappear. And an old guy in Penasco who is a friend said "where is AMLO going to get the money for all his promises, will he do magic tricks"

I thought the peso would tank if AMLO won but it has actually gained some ground since election day. I got 19.8 last week and today it is around 18.5 at the cambio houses. Let's hope is doesn't get whacked before he takes office because all hell would break loose in a lot of cities. I stumbled upon an AMLO event in Tijuana in June where he was speaking and the crowd was huge, streets shut down etc. and 500 peso notes were being handed out to people with a Morena label banded around each 500 peso note.

These pics were of voting day in Tijuana. The bus was full of one of the parties voters and they were going to get them to the polls no matter what! 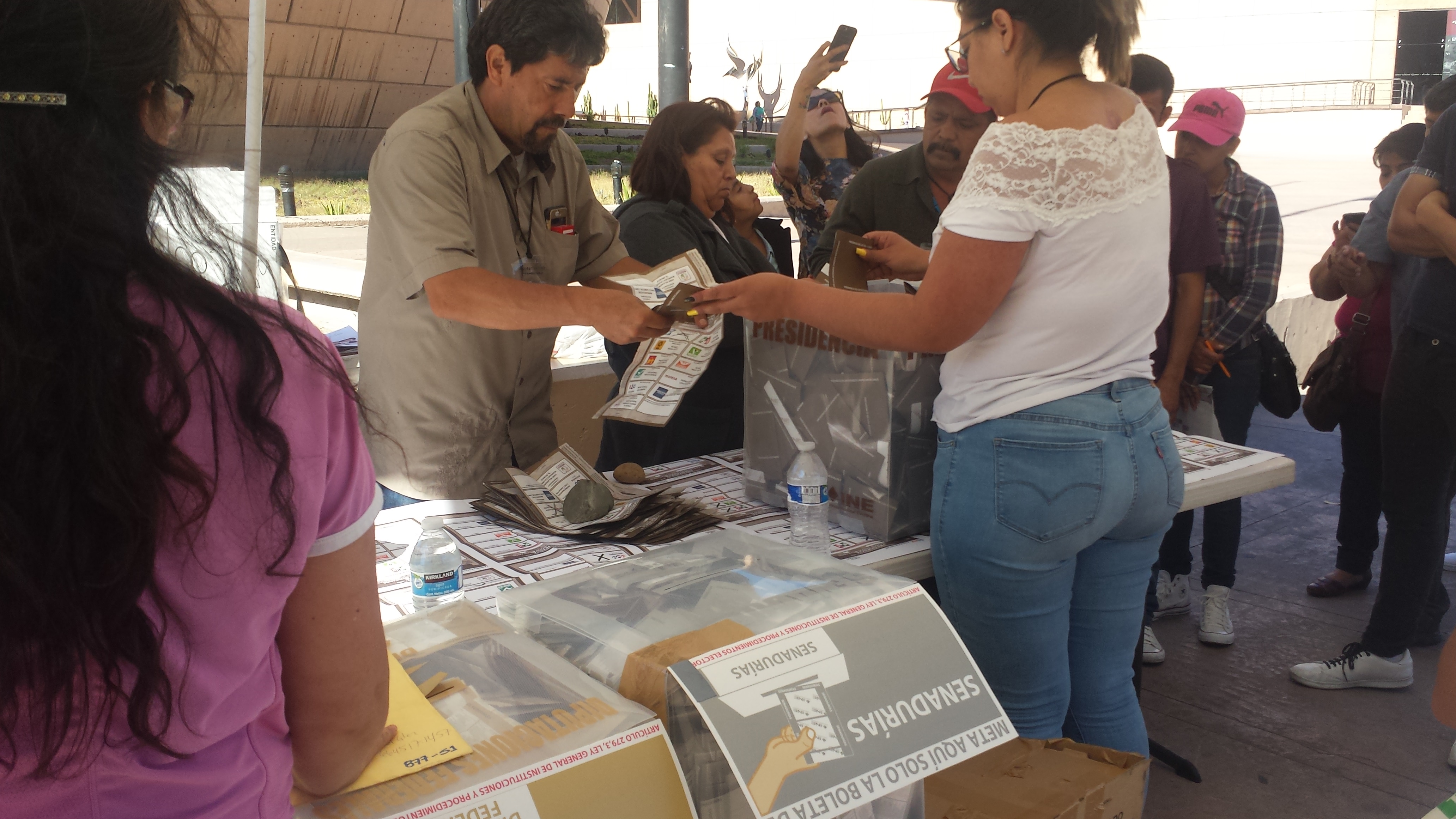 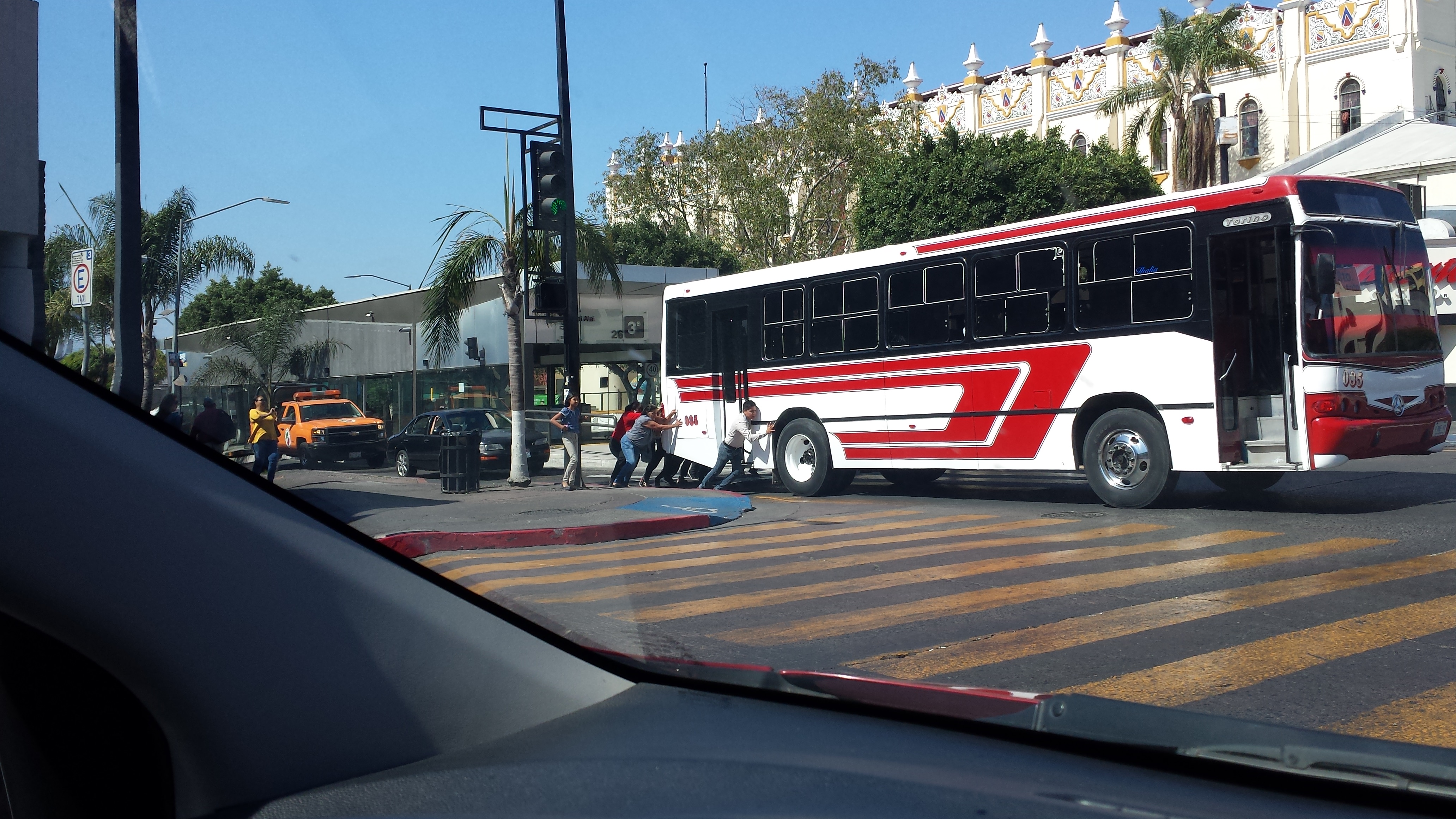