Thank you. That was educational.

Thx, Just goes to show you, I'm older than you Joe.

It was a tough time in Mexico, you would look at a refrigerator to buy and go back 3 days later and the price went up 10%
from the Peso devaluation. The Cambio houses had spreads between buy and sell in the 100's of Pesos.
The locals didn't want pesos. Dollars were like gold.
K

Forum Supporter
OK I willl admit its my fault. Opened an intercam account a month or so ago. Put it into a peso account at 18.5 thinking as summer was starting might go to 16.5.

kahunito said:
OK I willl admit its my fault. Opened an intercam account a month or so ago. Put it into a peso account at 18.5 thinking as summer was starting might go to 16.5.
Click to expand...

My wife is Mexican and her family has mentioned when the peso notes were changed, looks like 3 zeros were dropped from the peso on Jan 1, 1993. This does not change the value of the currency, it is just meant to simplify pricing and accounting by avoid ridiculously high denominations for everyday purchases. Dropping the zeros usually happens after rampant inflation severely devalues the currency; I believe it is common in the history of various Latin American countries. 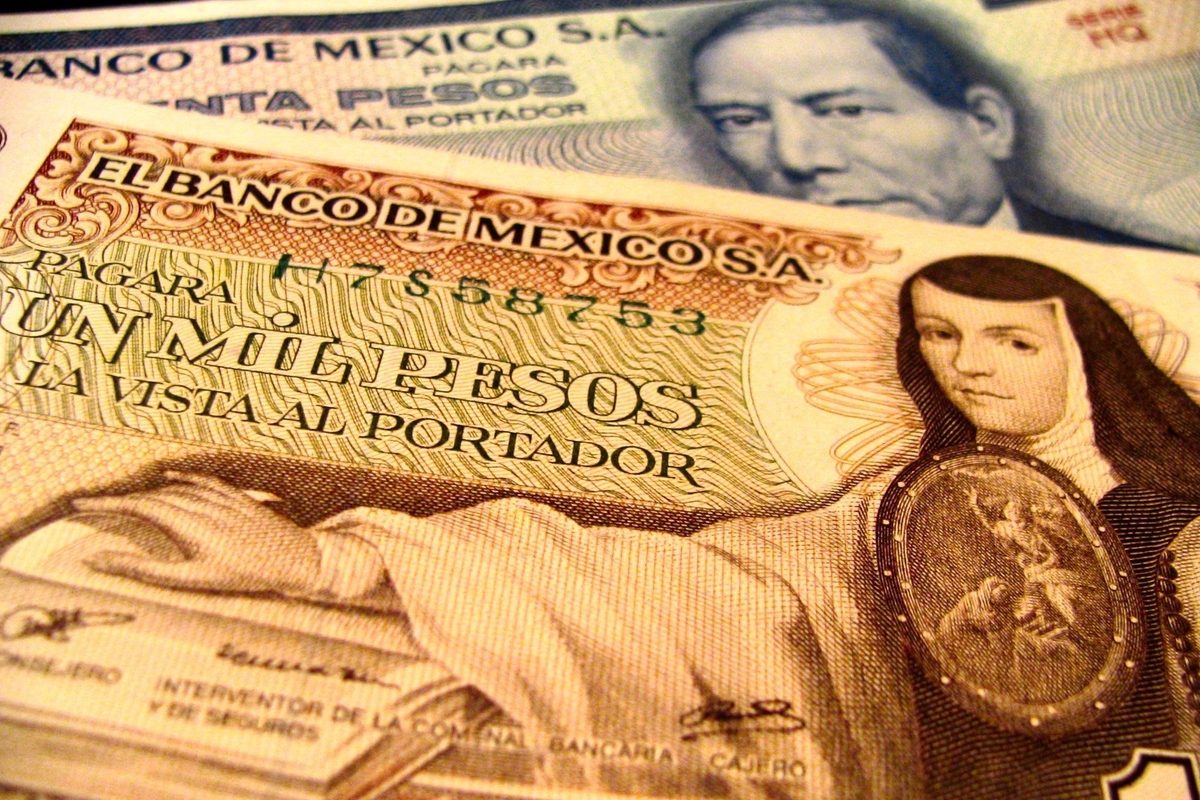 The Value of Old Mexican Banknotes

Old Mexican bank notes can be exchanged for their present-day value at the Bank of Mexico
www.mexperience.com
Last edited: Mar 25, 2020

Mexico flushed them pretty quickly from circulation to avoid confusion,
A 1000 peso bill was worth about 30 cents when they dropped the two zeros off.
I remember taking close to 300,000 pesos to the bank and received less than $100 in US $$.
K

I saw Bud Light 12 pks for 130 pesos at Supernorte 2 weeks ago. Semana Santa usually brings it down to under 100 pesos.
This time ?? if they lower it to 100 pesos, $4 for 12 pk,, what a deal.
You must log in or register to reply here.
Share:
Facebook Twitter Reddit Pinterest Tumblr WhatsApp Email Link
Top