Puerto Penasco shutting down. What have you heard?

Forum Supporter
Curious to know what other forum users are hearing. I have heard a few things but was hoping to confirm them by what gets posted here.

All public events, church services any groups over 10 are being restricted. Some say it is exaggerated...but better than being insufficient.
C

Forum Supporter
Heard all public beaches. That to me is every beach.

A friend told me Bryans Restaurant was closed. Planning on a trip to Sam. Hope they are open,
R

**NOTE– Mexican health authorities request if anyone believes they have suspicious symptoms, DO NOT GO TO HOSPITALS OR EMERGENCY ROOMS. Isolate yourself at home and call 800 0044800, of the Epidemiology Intelligence Unit (UIES) so they can go to you and take a sample.
https://www.gob.mx/salud/acciones-y-programas/unidad-de-inteligencia-epidemiologica-y-sanitaria-uies

Canada has close border, Mexico is next.

The bit about the house calls for samples is a good idea but realistically how many staff are available to do this? 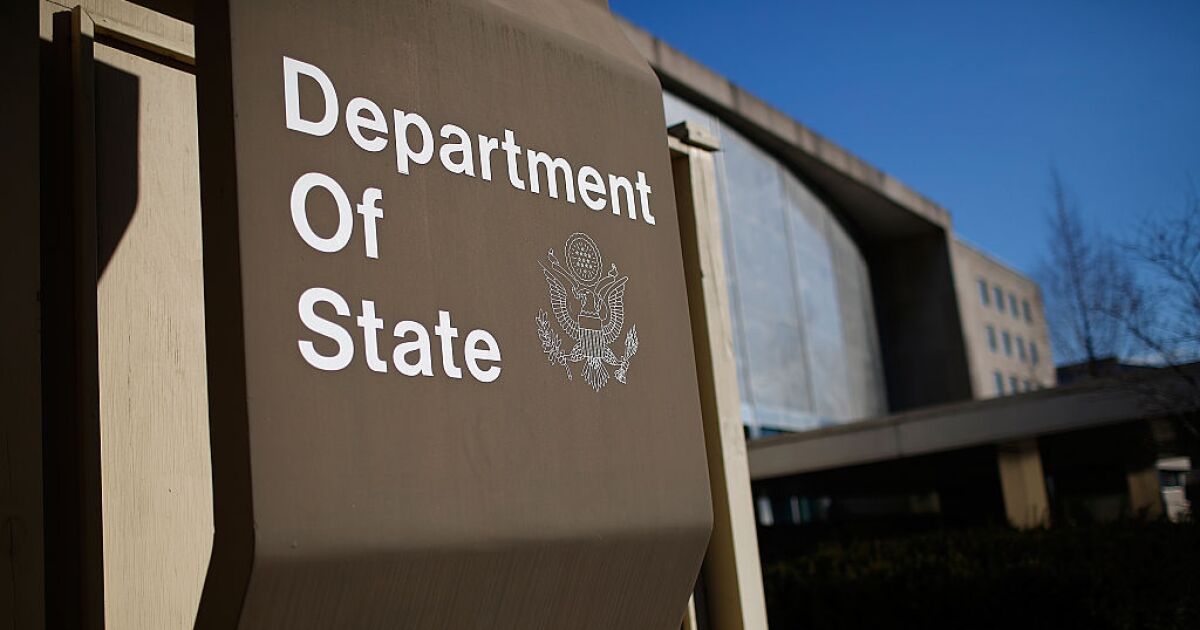 The U.S. Department of State has issued a level 4 travel advisory, advising Americans to avoid all international travel due to the global impact of COVID-19, the illness caused by the new coronavirus.

ALL INTERNATIONAL TRAVEL. Says avoid so they're still asking, not telling. Yet. This is so surreal. Stock market crashed hard and now possibly 3 million unemployed by July. Sadly, Rocky Point will resemble 2010, 2011 again.

All restaurants are NOT closed.
J

From RP Times earlier today...
We are very sorry to say, Its official, the beaches are closed following orders from the Health Department.
Once again we ask you to stay home, and follow the recommendations.

Mayor Kiko Munro ordered the closure of beaches to the public, after Secretary of Health Enrique Claussen Iberri confirmed the instruction in this regard and that health contingency would be decreed for the Sonorean coast.

The Municipal President asserted that he instructed the Municipal Police, the Tourist Assistant Unit and the Directorate of Federal Maritime Land Zone to instrumentalize the logistics necessary to start avoiding access to the coast and invite beach users to withdraw from them.

He clarified that the closure of the spas of Peñasco had not been ordered because no official decree was generated, however, as the Secretary of Health already announced it to the media, the necessary strategies will be applied to allow concentration of people on the coast.

"We obviously have the vocation to continue adding to any preventive effort, therefore we will abide by the determination and decision that the state government has made for the closure of beaches", he exposed.

He warned that, in that sense, the state authority is expected to provide accompaniment to the City Council, not only with mere instruction, but with unrestricted support.

" I would require the government of the state that as well as orally instructed, send us also state of strength to support that instruction, to cover the 110 kilometers of beach we have and protect the 6 thousand 500 rooms hotel that are already booked and the 150 thousand people expected to visit us this season ", he said.

That implies, he said, to enable hospitals and health center with medicines; to send auxiliaries to detect and care for people who could have this condition and everything that is necessary to attend the problem arising from a decision as drastic as closing of the coastal.

" It is worth throwing the ball and then not corresponding with the proportional part of responsibility; I join, reiterate, at the disposal and decree, so, with a lot of emphasis, I make the manifesto that we will coordinate in all the aspects, to seek these measures to be implemented, but we definitely cannot do it alone; full and unrestricted support from the state government and federal government is needed ".

Kiko Munro warned that the closure of beaches is a major decision and hence the importance of decreed health contingency in a formal and legal way, to operate the necessary logistics and support the productive sector of Puerto Peñasco in protection and preservation from the sources of work.

The Municipal President stated that the health problem is being addressed in its phase 1, in accordance with the recommendations of the government of the state and promoting the #QuédateEnCasa campaign, since no case has been detected in Peñasco that presents table compatible with Coronavirus.

He ratified that in Puerto Peñasco, the extraordinary strategies of federal and State prevention are in force, as well as the World Health Organization (WHO) against the contingency derived from Covid-19.
" We have been in direct communication with representatives of the State Government to implement the protocols and take all the measures and recommendations instructed by Mrs. Governor, Claudia Pavlovich, because what we seek is to be well communicated and coordinated to keep the community well informed from Puerto Peñasco ", he said.

He detailed that the municipal government has decided the suspension of massive government public events of civic, social and cultural nature, as well as activities in sports municipal leagues and all activities in the community centers of the city hall.

In terms of tourism, he added, it was decided not to grant consent for mass events on beaches, cancel licenses for Sinaloan bands of music so traditional this time of year, remove permits for public bars in tourist areas such as 13th Street. and the Founding Malecon.

The Municipal President reiterated the call on the population to abide by the recommendations made by the Ministry of Health, especially to residents, to stay at home, if there is no preponderant activity on the public road.

These measures, he insisted, are carried out in care and follow-up to the indications made by the Intersectoral Health Table of the State Government, where the recommendations that are made will continue to implement the operational provisions required to strengthen prevention against possible infections by Covid-19.

As of this morning, US is telling everyone to head back to the US as borders will only allow delivery trucks and people who need to cross.

If you are a citizen of the USA you will still be getting back to the USA anytime you need to. The border is restricted not closed except from midnight to 6 am. The word essential has been used in regards to travel. Anything can make your travel essential.

Any one see a report of how many tests have actually been performed here?

If your a US citizen Im sure you can get back in the US. But If your a Mexican citizen wanting to vacation in the US I don't think they will let you in and vise verse.
“We want to make sure that cargo continues, trade continues, heath care workers continue to be able to traverse that border. But tourism, some recreational activities and other things needs to stop during this crisis," he said.
K

Forum Supporter
I have my Residente Permanente but my wife does not. Wondering if We can get into Mexico not too worried about getting. Also hearing some of the resorts are shutting down?
A

kahunito said:
I have my Residente Permanente but my wife does not. Wondering if We can get into Mexico not too worried about getting. Also hearing some of the resorts are shutting down?
Click to expand...

“We want to make sure that cargo continues, trade continues, heath care workers continue to be able to traverse that border. But tourism, some recreational activities and other things needs to stop during this crisis," he said.

When was the last time crossing Lukeville in either direction, there was a line of trucks, cargo containers, medical workers, groups of students(ok groups visit ceda or shuk toak) essential for medical proceedures. Oh and the paperwork (sorry no pens!) (forms are downloaded!) What a nightmare
and delays. The main commercial crossing for trade and medical is Nogales or Juarez. "I'm visiting Sonoyta for medical purposes" Ha LOL.
"I'm visiting Penasco for education"... Sure! No Problemo! Wait till they tell you Lukeville is closed, San Luis or Nogales is open, 15 minute wait.

I'm at Playo de Oro campground with friends. We are all staying until the end of the month as scheduled.I have not seen any issues yet. Restaurants still open as well as the supermarkets.
The only thing I heard as the MX Fed. were stopping large gatherings on the beach up near the a Reef.
Americans can cross the border north bound with no issues any time.
Everyone I have spoken with says everyone is making up stuff which causes more false messages and gets people scared even more than necessary.
We are good here and heave plenty of toilet paper. lol